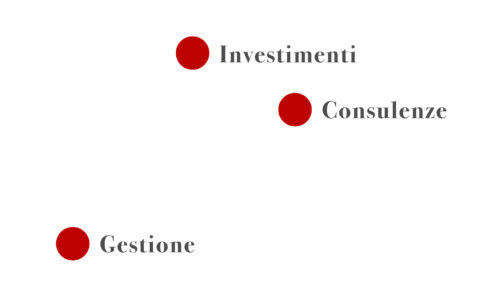 1963 – Real Estate Administration by Federico Butti
The company’s current President, Federico Butti, embarked on this venture in Lugano in 1963, when some of his acquaintances entrusted him with the administration of their real estate properties.

1984 – GIC SA Gestione Investimenti Consulenze
The company, which initially dealt strictly with real estate administration, expanded its range of activities by including commercial and financial services with time.  In 1984 the company’s name was changed and the corporate headquarters was transferred to Chiasso.

In 1990, the company permanently changed its name into GIC Fiduciaria SA and became fully entitled to operate as a Family Office and Trust Company under Swiss law.

In 2019, the company logo was redesigned and modernized.